Blockchain Technology: How It Could Help Change the Development World

I have a young friend who was doing an internship for one of the major banking corporations in Johannesburg, South Africa.  Earlier this year, we had a discussion during which he introduced me to the concept of “Blockchain Technology”.  “Block what?” I immediately asked him.  He explained how around 10 years ago, Bitcoin, the popular virtual currency, was developed by a group of people with the pseudonym, Satoshi Nakamoto, and in essence, they invented blockchain technology.

What is ingenious about Bitcoin and other virtual currencies using blockchain is that there is no need for an intermediary or trust service to carry out the electronic transactions.  The current banking process requires intermediaries to perform important tasks that help build trust into the transactional process including authentication and record keeping.  Digital assets such as money, stocks and intellectual property are essentially files, and therefore very easy to reproduce.  Without a trust service, the same unit of value could be spent more than once, known as “double spending”.  Think about it—if I send you $10, and then send the same file that represents the $10 to someone else, this would create a big problem.  Multiply that by thousands, if not millions of other unscrupulous individuals, and you could stop an economy.

So how does this work with blockchain?  You can think of a blockchain as a huge, global spreadsheet or ledger that keeps records of digital transactions; copies of this spreadsheet are stored on millions of computers around the world, synchronised by the Internet and visible to anyone within the network.  A blockchain can be public (like Bitcoin), consortium-based (for example, a group of financial institutions), and private (where the ability to change the database is centralised to a single organisation).

How can blockchain help change the development world?  A huge challenge in the developing world is that there over a billion people around the world who do not have a proof of identity.  Accenture stated in a news release that “Approximately one-sixth of the world’s population cannot participate in cultural, political, economic and social life because they lack the most basic information: documented proof of their existence. Establishing identity is critical to accessing a wide range of activities, including education, healthcare, voting, banking, mobile communications, housing, and family and childcare benefits.”

Many people living in poverty are involved in the informal economy.  So you might have a woman in Kenya who is participating in a farmer training course implemented by an NGO; she receives government subsidies for seeds; she is receiving adult education training by an NGO funded by an international donor; uses a mobile money system through her cellular provider as her “bank”; and she has a potential buyer for her crops through a donor-funded implementing agency.  In this example, there are probably five independent databases with bits and pieces of her personal information. Since these data sets are held by different organisations, she cannot leverage the information into an economic profile summary and credit history.  Like many other hard working people living in poverty, she has no information history that she can use to go to the bank for a loan to build her business and shift from the informal economy to the formal economy.  In fact, if this Kenyan woman has any information about her history, it most likely resides in paper records that are prone to loss and disintegration.

We can use blockchain as means to create an economic identity for people living in poverty.  If there could be coordination between government, NGOs, donors and other implementing agencies, the Kenyan woman could be part of a blockchain that contains things like the land that she farms and/or owns; her family’s health history; crop buying contracts and history; climate forecasts for her crops; and her education history.  Because the blockchain ledger is distributed across many computers, it is more secure than a single, centralised database; it would allow people to confidently make direct asset and other information exchanges without the need for intermediaries such as lawyers and banks.

Microsoft and Accenture have teamed up to build a blockchain-based, digital ID network as part of a United Nations project to help refugees obtain a permanent ID.  The technology combines biometric data (fingerprints or iris scan), the individual’s personal data and saves this information in a blockchain.  So if a woman was crossing a border post, the system could pull up her personal information via biometrics, and she could prove, for example, that she came from a refugee camp and qualified for aid assistance.  Alternatively, displaced people with education information stored in the blockchain, could be placed in suitable education institutions in their new country of residence.  The digital ID network only permits the person who owns the data to grant permission to others to access it, keeping it confidential and safe from manipulation.

Using blockchain in the development sector will require a paradigm shift and the coordination and cooperation of many governmental and non-governmental stakeholders.  However, blockchain is being seen by many as the “new Internet” and it is technology that will allow a true, peer-to-peer exchange of digital assets.  By providing economic identities to millions of people, we will finally give them opportunities to shift into the formal economy. 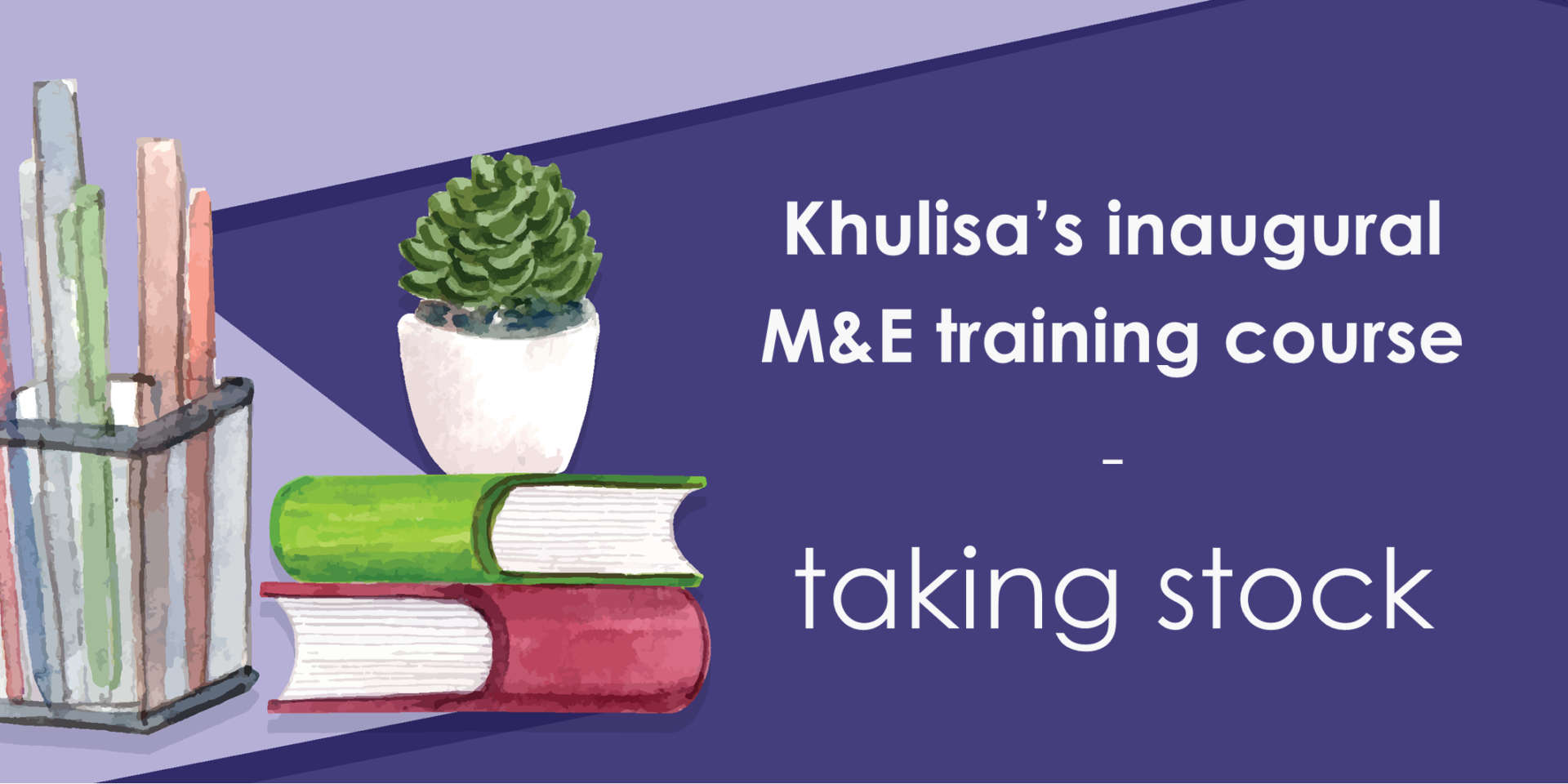 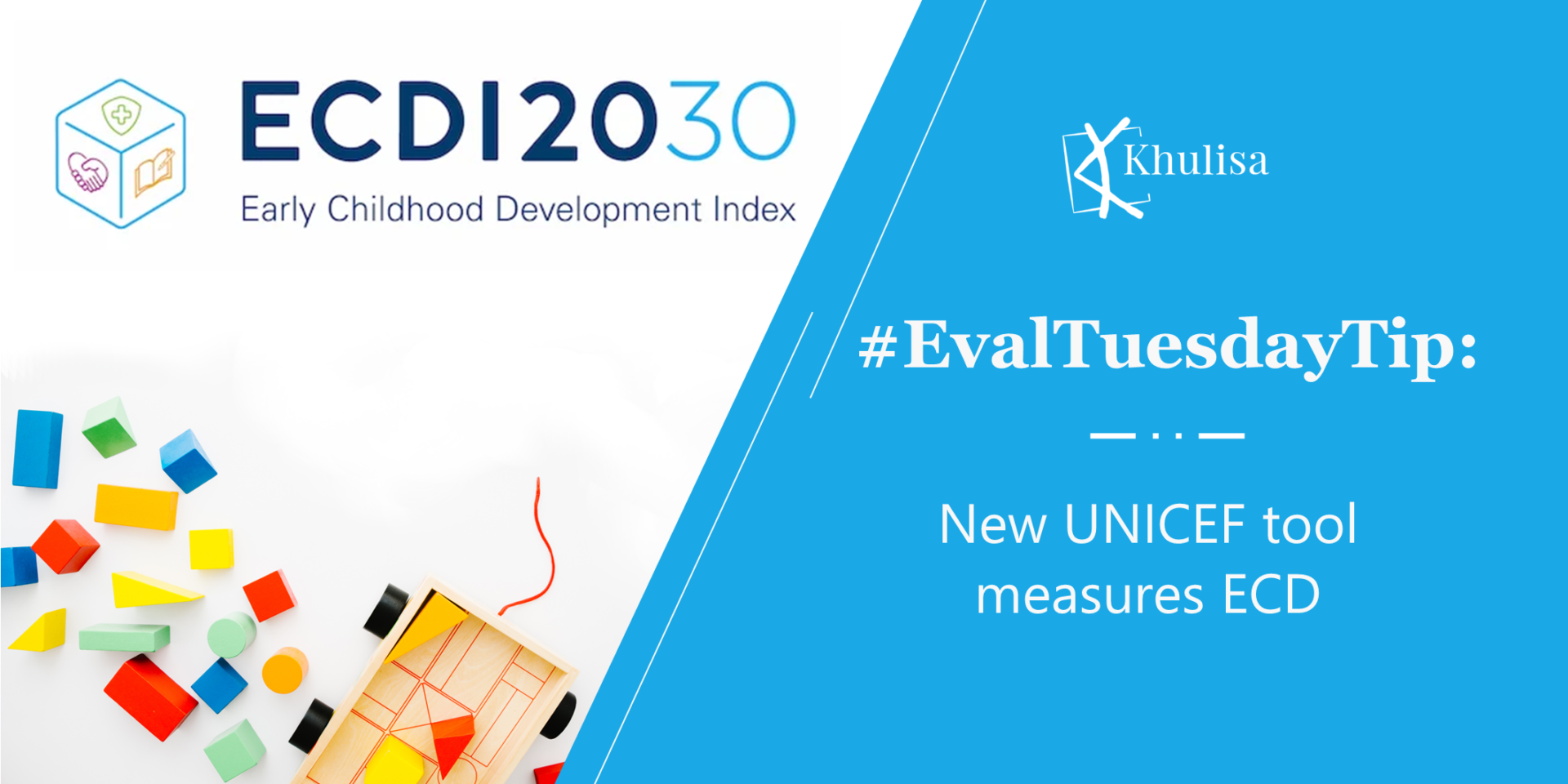