We are in week five of our series on Cognitive Biases and why evaluators need to be aware of them. This week we will look at a subset of confirmation bias known as the Backfire Effect.

Have you ever had a meeting with a client where you present the findings that perhaps show their project is not achieving the results they aimed for, and instead of accepting your findings the client begins to defend their project? In fact, the data you present causes them to justify more and more how the project is successful?


“a cognitive bias that causes people who encounter evidence that challenges their beliefs to reject that evidence, and to strengthen their support of their original stance”.1


“providing more evidence in an effort to change someone’s belief often made them less likely to believe it.” 2


As Maria Popova wrote, it can be so uncomfortable to feel like we were wrong about something that we often go to great lengths to disguise that fact. We pay less attention to the information and more to our own beliefs – a form of confirmation bias. Evidence has shown the Backfire Effect during election, where voters are presented negative information about a political candidate that causes them to support and defend the candidate all the more3.  Evaluators need to be aware of this bias when engaging with clients and other stakeholders around their findings.


Just knowing about the Backfire Effect can help protect the evaluator and the evaluation stakeholders.  The second way to combat it is to think carefully about how to present the evaluation evidence, and present the most important evidence first.  If the evidence is overwhelming and presented simultaneously, none of it may be perceived as credible. Thirdly, it helps stakeholders to digest information if the evidence is provided in clear graphics using data visualization techniques. Graphics are easier to digest and retain than long drawn out narratives.


Finally, at Khulisa, we strive to involve stakeholders throughout our evaluation process to build both trust and credibility of the evaluation.  This contributes to the empowering the evaluand (those who are being evaluated) the client and other stakeholders to engage with the evaluation process and the mechanics of the evaluation (the theory of change, the data collection plans and tools, analysis plans, etc.).  We often hold stakeholder workshops as we begin preparing our evaluations so that clients and other key stakeholders have the opportunity to validate the findings and surface recommendations. This collaborative method minimizes potential defenses such as the Backfire Effect and contributes to utilization of the results and ownership of the recommendations.

1. The Backfire Effect: Why Facts Don’t Always Change Minds accessed from https://effectiviology.com/backfire-effect-facts-dont-change-minds/ on 08/03/2021.


2. Hartmann, B.  “4 Ways to Avoid The Backfire Effect and Increase Your Influence” published on Medium on 29 May 2020 accessed from https://medium.com/@bradleyhartmann/4-ways-to-avoid-the-backfire-effect-and-increase-your-influence-dbd6653ff246 on 09/03/2021 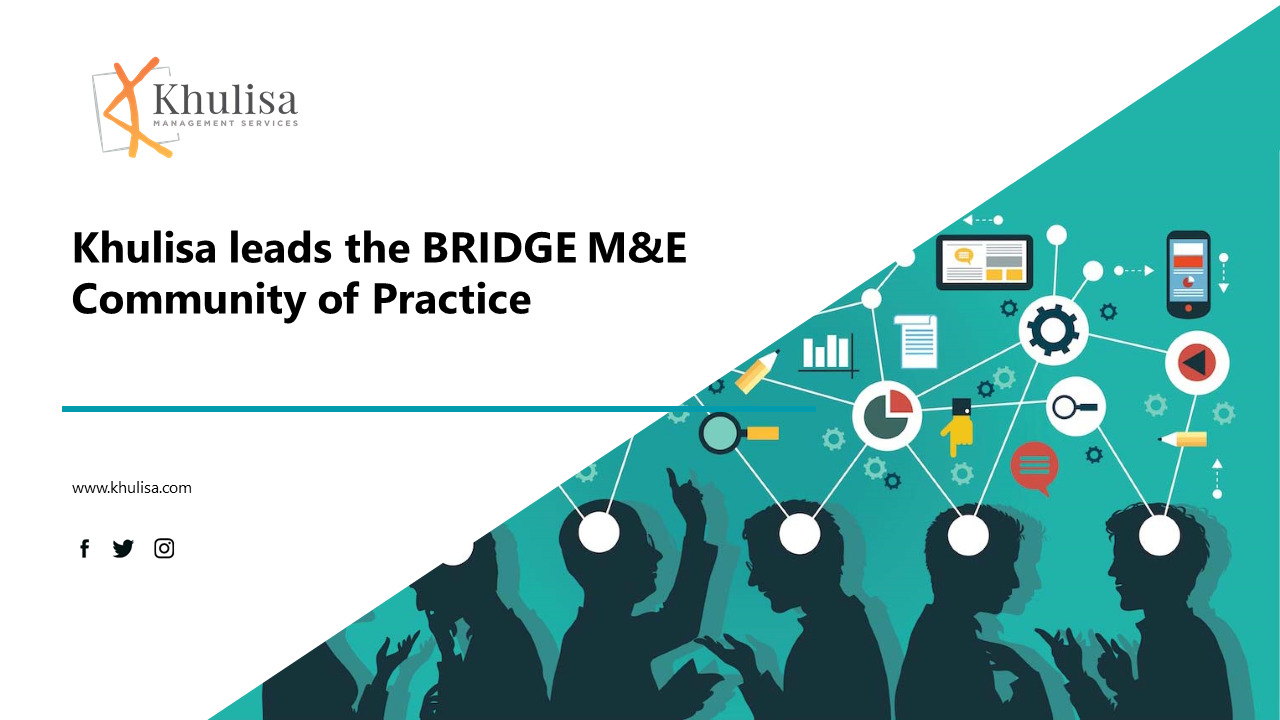 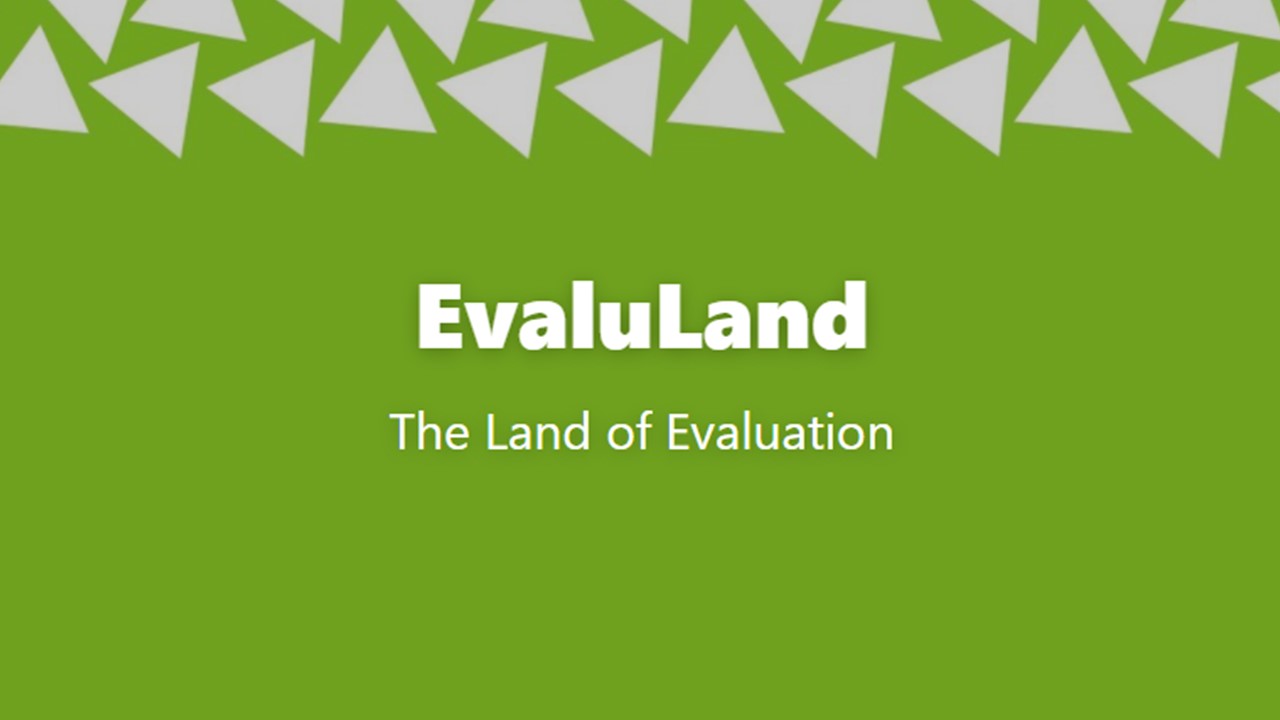 View All News Articles
We use cookies on our website to give you the most relevant experience by remembering your preferences and repeat visits. By clicking “Accept All”, you consent to the use of ALL the cookies. However, you may visit "Cookie Settings" to provide a controlled consent.
Cookie SettingsAccept All
Manage consent

This website uses cookies to improve your experience while you navigate through the website. Out of these, the cookies that are categorized as necessary are stored on your browser as they are essential for the working of basic functionalities of the website. We also use third-party cookies that help us analyze and understand how you use this website. These cookies will be stored in your browser only with your consent. You also have the option to opt-out of these cookies. But opting out of some of these cookies may affect your browsing experience.
Necessary Always Enabled
Necessary cookies are absolutely essential for the website to function properly. These cookies ensure basic functionalities and security features of the website, anonymously.
Functional
Functional cookies help to perform certain functionalities like sharing the content of the website on social media platforms, collect feedbacks, and other third-party features.
Performance
Performance cookies are used to understand and analyze the key performance indexes of the website which helps in delivering a better user experience for the visitors.
Analytics
Analytical cookies are used to understand how visitors interact with the website. These cookies help provide information on metrics the number of visitors, bounce rate, traffic source, etc.
Advertisement
Advertisement cookies are used to provide visitors with relevant ads and marketing campaigns. These cookies track visitors across websites and collect information to provide customized ads.
Others
Other uncategorized cookies are those that are being analyzed and have not been classified into a category as yet.
SAVE & ACCEPT
Khulisa