Guest Blog: The value of Contribution and Evidence Rubrics for Evaluations

Khulisa is delighted to have Tom Aston as our guest writer for Khulisa’s October blog.  Tom Aston is an independent evaluation expert based in the UK who focuses on theory-based and participatory evaluation.

Last year I wrote a blog on the growing popularity of rubrics at evaluation conferences and their increasing application in real-world monitoring and evaluation. Rubrics can be used in many different ways, and in this blog, I’ll explain why I’ve found them useful to assess the quality of evidence.

For those of you that are new to the term, rubrics are essentially a form of qualitative scale that includes:

(iii) descriptors (explanation of what the level looks like).

Even if we haven’t all used rubrics, we’ve all been assessed by them. The grades you get for writing essays in school or university were likely to be determined, in part, using rubrics (see here for an explanation from the University of Edinburgh on why rubrics allow for quicker and more consistent marking).

All rubrics have some form of scale that denotes levels of performance. Like any scale, rubrics illustrate what the difference between good and bad is. They help to determine what’s in and what’s out, and what meets the grade and what doesn’t. But they do more than simply assign a number (1, 2, 3), letter (A, B, C), or word (good/bad) to a performance metric. Rubrics explain what the standard means, and they make clear the reasoning behind an assessment. This makes them particularly helpful for making transparent evaluative judgments about performance or expressing levels of confidence in contribution towards a particular outcome, especially for complex change processes where several actors might make important contributions to that outcome.

A few years ago, I developed a method called “Contribution Rubrics” which I also shared at the European Evaluation Conference (EES) a few weeks ago. Contribution Rubrics is essentially a combination of Outcome Harvesting and Process Tracing I developed during an evaluation in Côte d’Ivoire for CARE International. At around the same time, I developed some evidence criteria and standards which sat behind a Qualitative Comparative Analysis (QCA) of CARE’s advocacy outcomes over the last decade. One key aspect of Contribution Rubrics is that we should not only want to appraise the significance of an outcome and the level of contribution towards that outcome but also how good our evidence is underpinning a judgment about contribution to that outcome.

What came out of that was a set of rubrics that could be applied to case-based or qualitative approaches to evaluation more broadly.

It’s always best to stand on the shoulder of others. So, in order to define the rubrics, I built off the UK Department for International Development’s (DFID) Strength of Evidence Guidance, Bond’s Principles and Checklist for Assessing the Quality of Evidence, Nesta’s Standards of Evidence, among others. The 5 criteria I chose for assessing standards of case-based evidence were: (1) plausibility; (2) uniqueness;(3) triangulation; (4) transparency, and; (5) independence, as you can see illustrated below:

For each criterion I created a five-point scale such as the one below for triangulation:

Since developing the rubrics, I’ve mostly used them to help monitoring and evaluation teams carrying out adaptations of Outcome Harvesting. This was timely, as the Dutch Policy and Operations Evaluation Department (IOB) recently gave an excoriating criticism of the method for apparent weaknesses in terms of independence, triangulation, and bias. These rubrics can help with all three.

Rubrics are intended to be versatile. You can choose different weights for the relative importance of the five criteria I selected, you can adapt the descriptors in the boxes, you can choose fewer or more levels on a scale. You can even choose different criteria entirely. Whichever way you might want to play around with the specifics, rubrics like these should help you to make your evaluative judgments more structured, transparent, and credible. Using these rubrics can also help you make better choices before you even collect data because they will help you define (and potentially raise) standards beforehand.

Perhaps more important than the specific criteria, standards, and descriptors I chose though, is the message that various evaluators are doing similar things to structure their findings and judgments for more qualitative and case-based methods. Various reputable evaluation outfits have told me so (see here for an example from The TAP Room Consultants on how to structure evaluative judgments, and also here from the Laudes Foundation on rubrics for understanding contribution to systems change).

We should also take note that other sectors such as the legal profession have been using different standards of proof for different judgments for decades. So, this approach isn’t that controversial. Consider the difference between the “balance of probabilities” and “beyond reasonable doubt.” Clearly, the latter would require a higher standard of evidence. In my view, evidence rubrics can even be applied more broadly. If you’re a program or portfolio manager, you might want to consider how you would make use of the scores for decision-making. For example, in one instance, I used the rubrics to determine which case studies were good enough to be included in an annual report. In another few instances, like The TAP Room example, I used the rubrics to help organize summary judgments. If a manager wants to make more evidence-based decisions, they could use a form of rubrics like these evidence rubrics to determine what programming decisions to take. They might consider what would be the appropriate level (or score) required to adapt parts of a project or program, scale-up certain parts of the projects if there is credible evidence of achievement, scale down other parts if there isn’t, or even close down whole projects if they don’t meet the passing grade. If we’re really committed to evidence-based policy beyond the fetish of Randomized Control Trials (RCTs), then evidence rubrics are a good place to start. 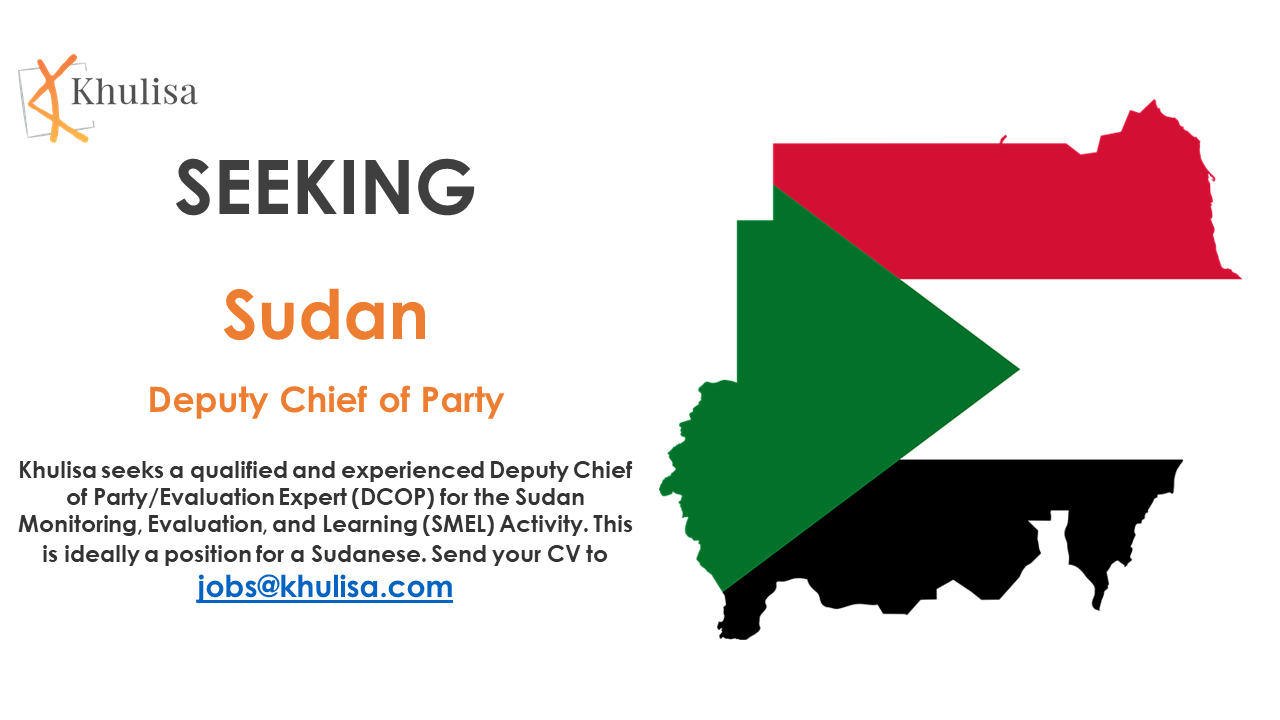 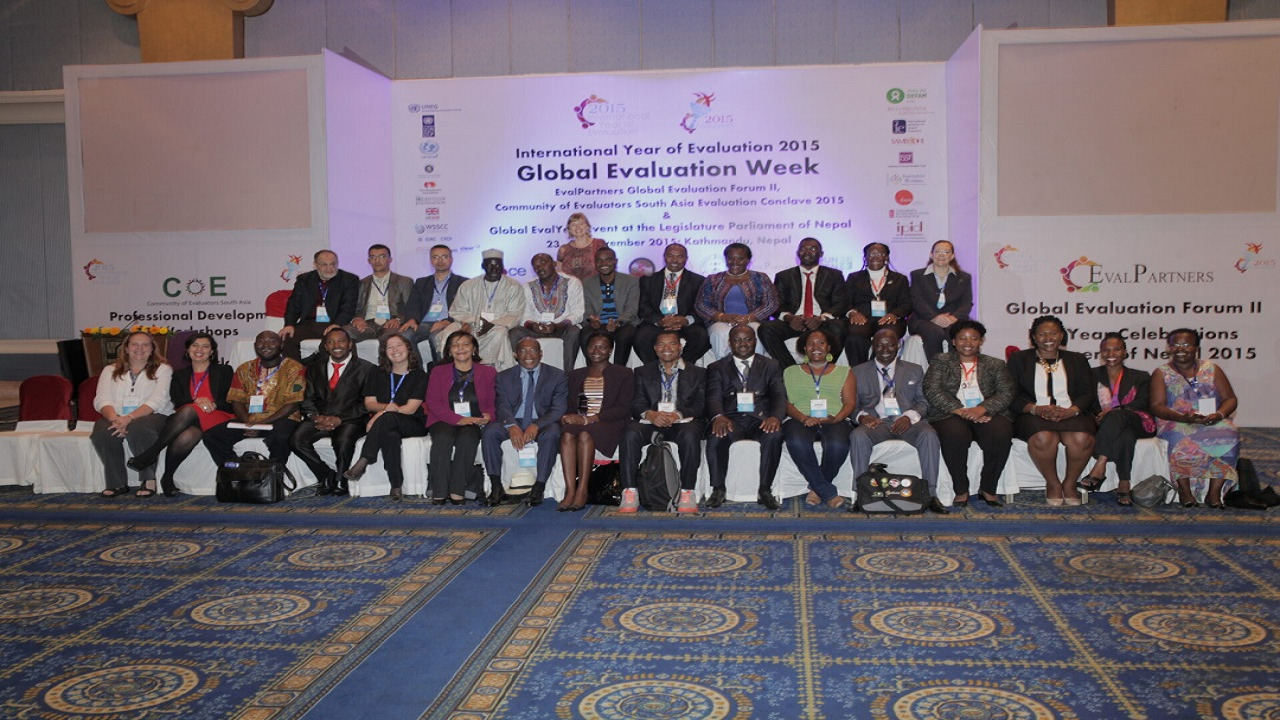 View All Blog Posts
We use cookies on our website to give you the most relevant experience by remembering your preferences and repeat visits. By clicking “Accept All”, you consent to the use of ALL the cookies. However, you may visit "Cookie Settings" to provide a controlled consent.
Cookie SettingsAccept All
Manage consent

This website uses cookies to improve your experience while you navigate through the website. Out of these, the cookies that are categorized as necessary are stored on your browser as they are essential for the working of basic functionalities of the website. We also use third-party cookies that help us analyze and understand how you use this website. These cookies will be stored in your browser only with your consent. You also have the option to opt-out of these cookies. But opting out of some of these cookies may affect your browsing experience.
Necessary Always Enabled
Necessary cookies are absolutely essential for the website to function properly. These cookies ensure basic functionalities and security features of the website, anonymously.
Functional
Functional cookies help to perform certain functionalities like sharing the content of the website on social media platforms, collect feedbacks, and other third-party features.
Performance
Performance cookies are used to understand and analyze the key performance indexes of the website which helps in delivering a better user experience for the visitors.
Analytics
Analytical cookies are used to understand how visitors interact with the website. These cookies help provide information on metrics the number of visitors, bounce rate, traffic source, etc.
Advertisement
Advertisement cookies are used to provide visitors with relevant ads and marketing campaigns. These cookies track visitors across websites and collect information to provide customized ads.
Others
Other uncategorized cookies are those that are being analyzed and have not been classified into a category as yet.
SAVE & ACCEPT
Khulisa